Bonjour from the Sled Den!

What a beautiful, cold day in the mountains! 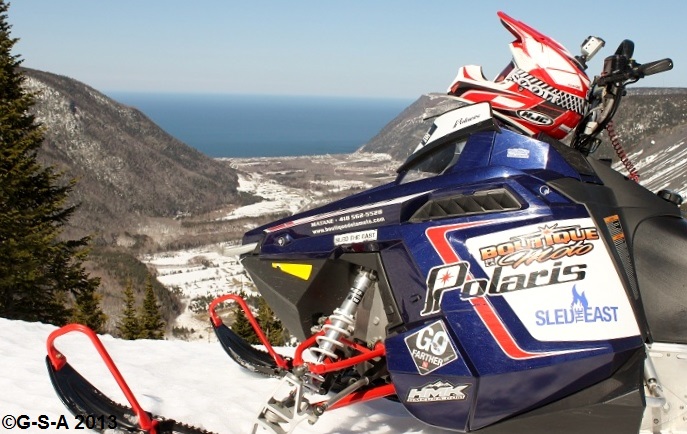 The sun was out but the temp never went above 3 C…..So we had to ride under 1400'. The snow up above that was rock hard in the shade….wasn’t much better in the sun!

I rode to check out a lake just in the back of the Sled Den. OK…. It’s 5 kms but that’s just around the corner here….lol….The lake is still frozen but it should be open by the 3rd of May when the (other) season opens. I have caught char from a boat on shore, but never from my sled!! 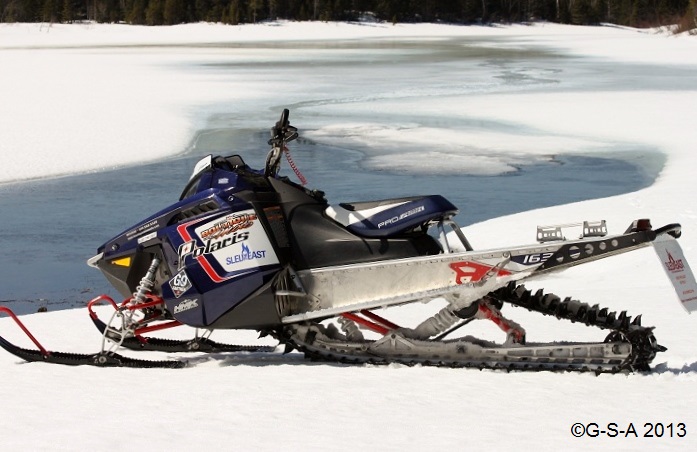 This is going to be soooo cool!!!

On our way back from our riding spot – the spot where we’ll be riding for another month – there is a trout stream where I can’t wait to nail a few little brookies after sledding!

What a day! Another first for me!

You know you’ll be able to ride a bike here in a few weeks – and I do mean a motorcycle. It will be like 14 C or so at sea level…..Would be cool to ride and sled!

The Sled Den is going to be running ATVs and also dirt bike tours….Yep,  the same sort of deal as now…you stay here we ride with you…..of course pics too!!!

Imagine a pic of a wheelie on your sled with the mountains in the background…..and then another one on your bike in the same spot.

Here you can ride all the cuts as well as tons of roads that lead from cut to cut….They also just go around and around in the mountains if that’s what you prefer!

The riding right in back of the Sled Den will not last for much more than a week...Oh well, I’ll just have to trailer to1400' to ride.

I am riding with some local friends tomorrow. Should be a hoot with the boosted sleds…..Just might take the beast out. She will be out before the end of the year. Nothing like a wheelie up a 800+ foot climb….Gotta love boost!! 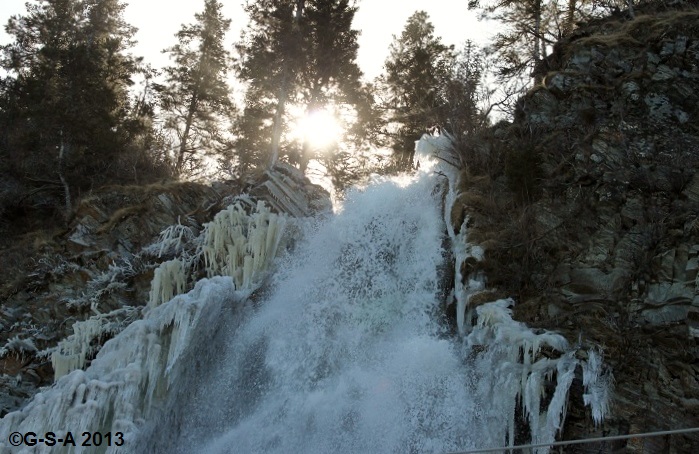 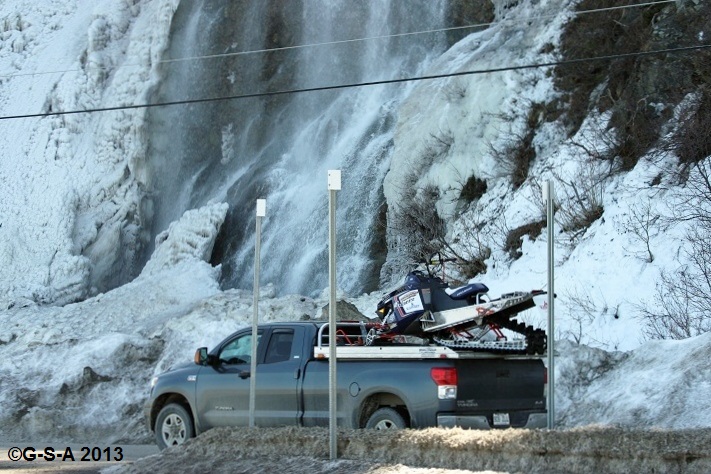 It’s very beautiful to ride and see everything coming back to life….

The crab boats are out and lots of action on the coast…..The action shots will be here tomorrow. 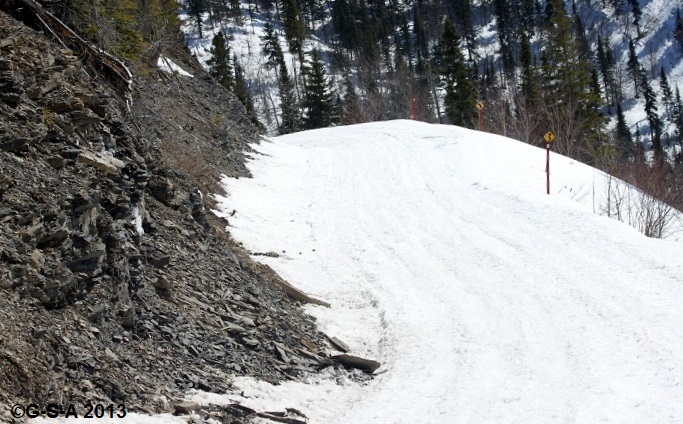 This is a walking trail that we ride after a big storm.

It runs from Saint-Anne-des Monts to Murdochville.

I tell you,  I have spent the day after a big storm trying to ride this trail with friends. It’s got some nice climbs and no one rides it. There are many others just like it. It can be insane to be the first one to ride it. 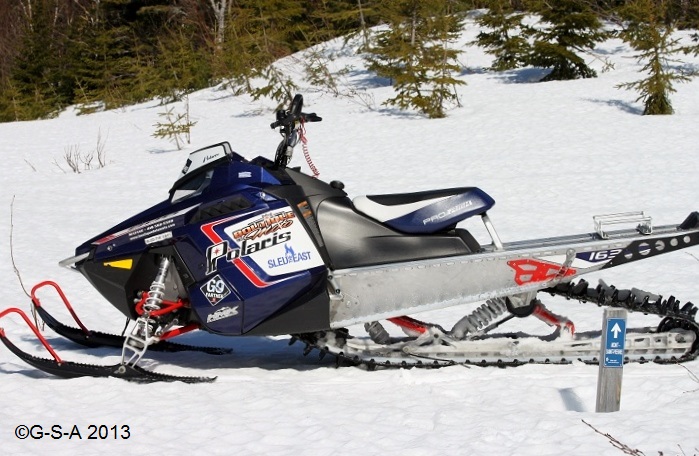 Just another way we show up somewhere on the trail and then just disappear again.  Most of the trails, 90% I’d say, do not have a dead end. Lots of these things you see off the trail....usually end up just further down the trail….They almost always loop back ...Not a lot of places to get through the valleys, so the trails bottle neck up a lot here and loop around.