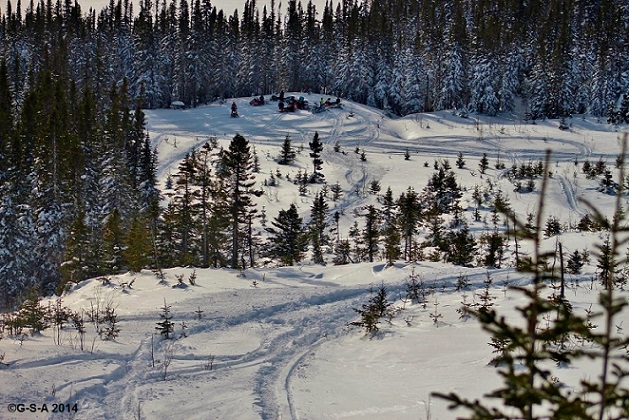 Super day at The Sled Den!! 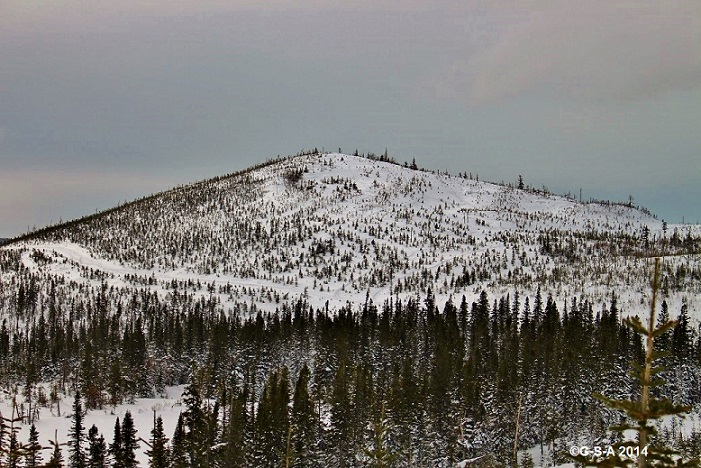 Had another great day with friends!  We rode an area in the backcountry where I really don’t like to go….but they wanted to…...I suggested we should go somewhere else…..Ryan said it too……but we went anyway…… I ride where you want! 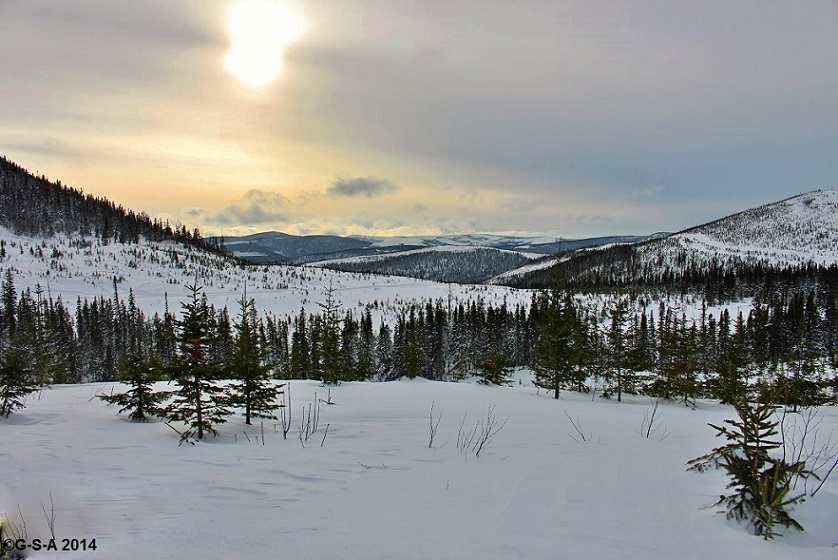 Got there and there were no tracks….everyone got excited….lol…. I was then asked, hey what do you think…? I told them it will be as I said. Sure enough it was! The snow was wind-blown so it was like really set up….told you….lol... We still had fun cutting tracks! 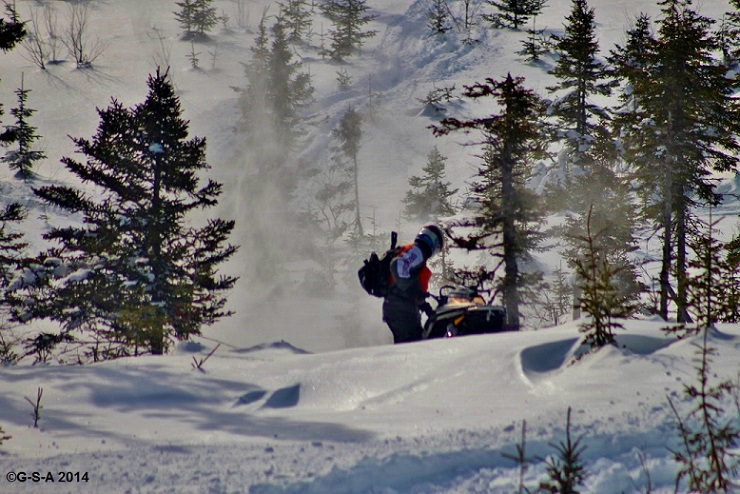 The guys and girl still had fun ‘cause they still thought it was deep…. 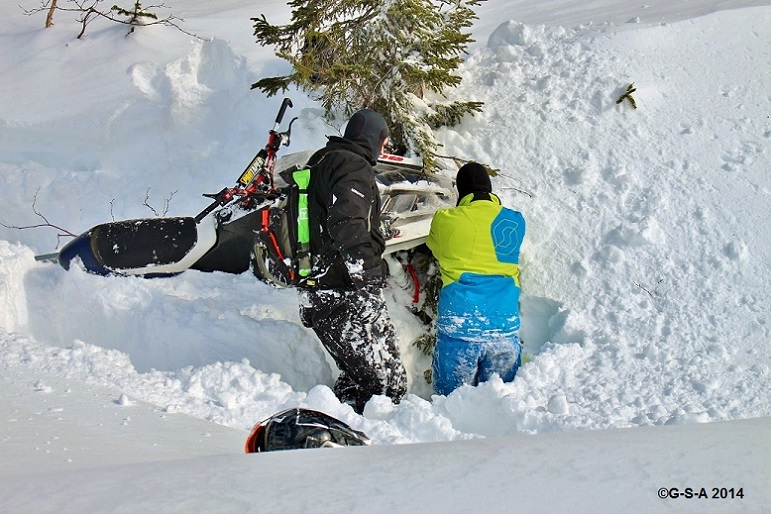 Tomorrow will be much better! 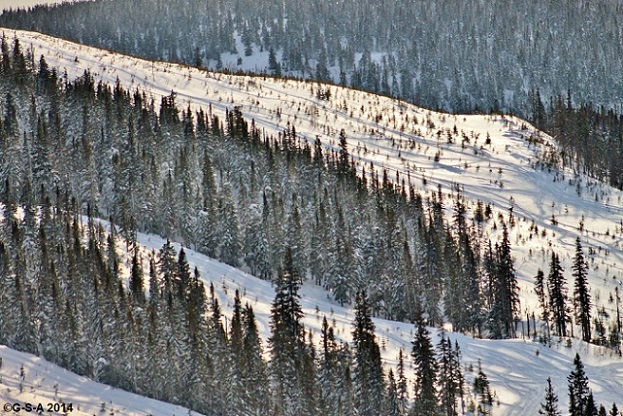 A friend’s dad, who happens to clear the road down there, said there was 3 feet.  I know ‘cause that’s where we got the stupid deep picture! 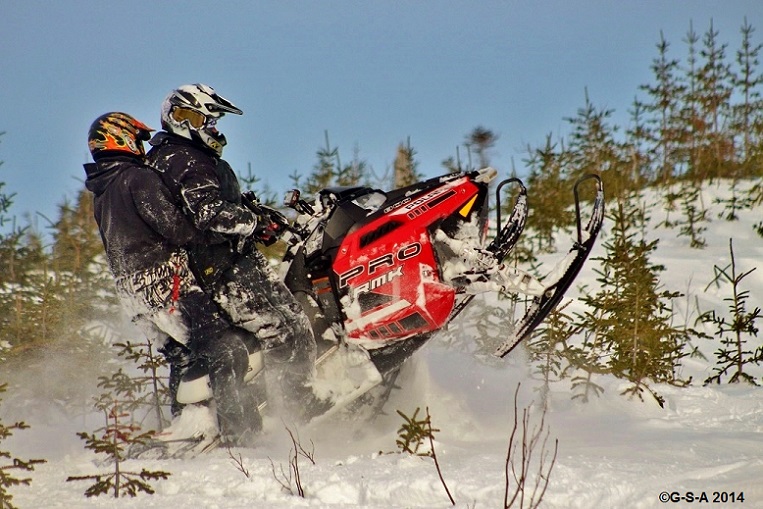 We follow all the reports for everywhere and then, while also using the weather forecast, try and figure out where the middle of the low was. Find that and that’s where the deepest snow fell !! 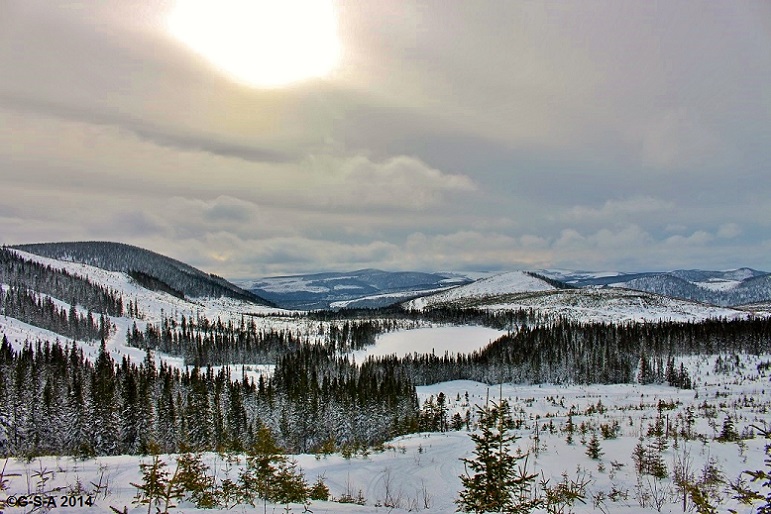 I just like playing the game to find the snow…..busy mind and busy body keeps you young and sharp….. OK, tired too!!! 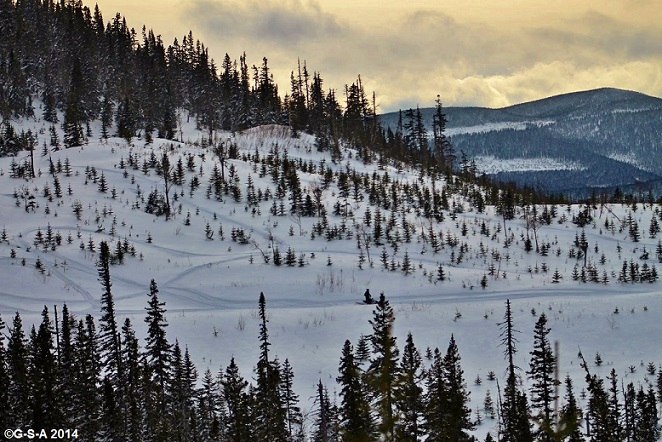 Today Ryan broke his rail on one side. Yep, the other side is bent. Cracked - where I said it would. Told him if it did then no more jumping pics….lol… 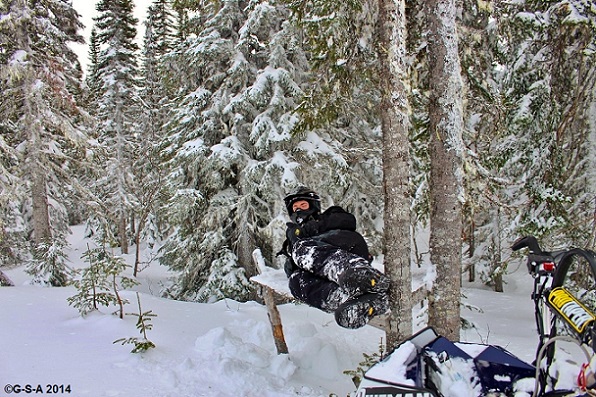 Well looks like I won’t be doing any jumps on my sled either!