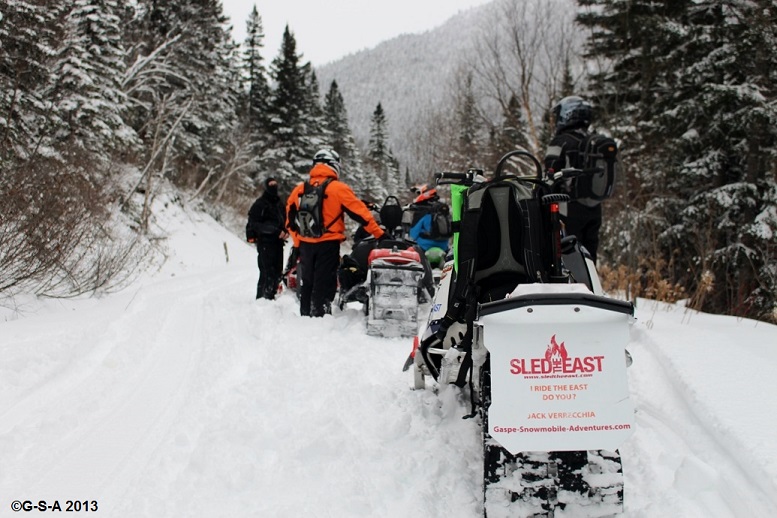 This weekend was a little on the cold side at The Sled Den but the powder more than made up for it! There was more than a foot of new powder from all the squalls!

We had a few guys at The Sled Den from the Sled The East crew and from Risky Maneuvers. They were here to ride some POW and to scope the area for places to build jumps and other junk to do some stunts when the snow gets deep later in the year. 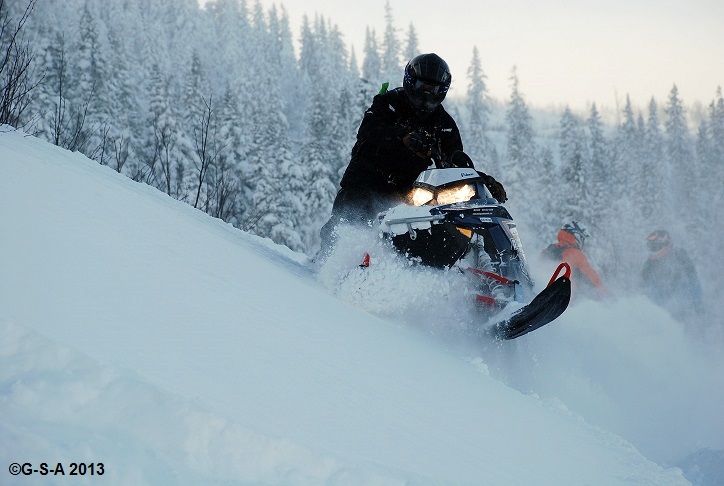 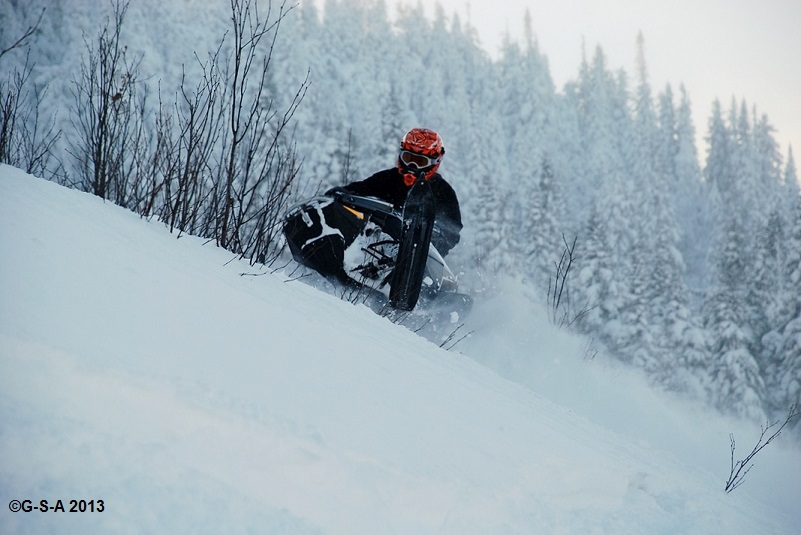 Cut new tracks on roads all day for 2 days! 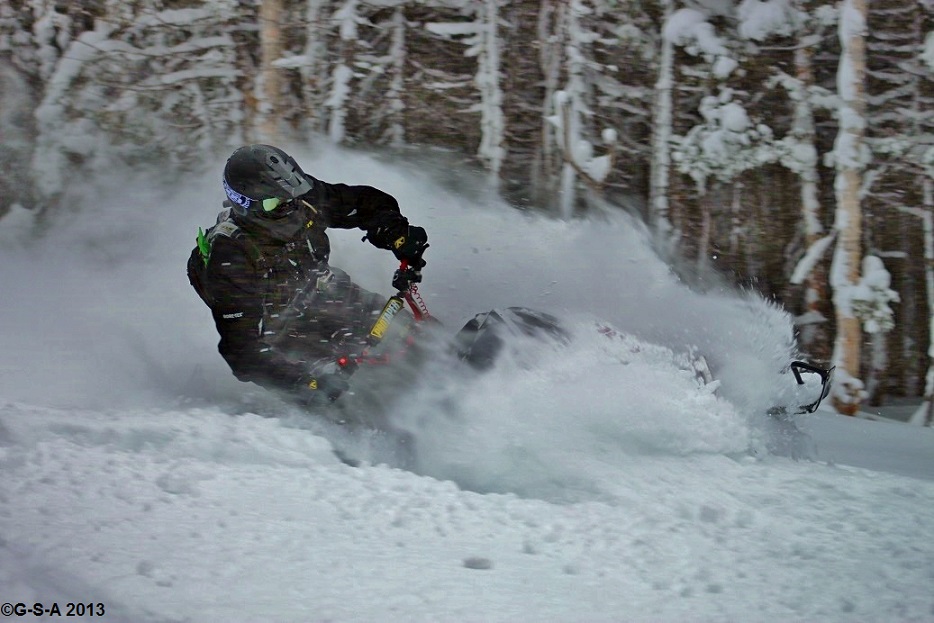 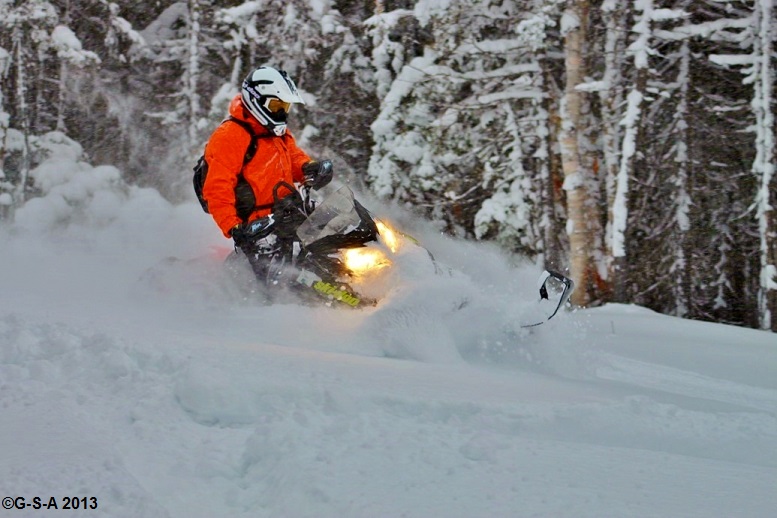 We also rode two different areas to check the best places for future pics and videos. The snow was wind-blown in some areas but it’s starting to pile up…. 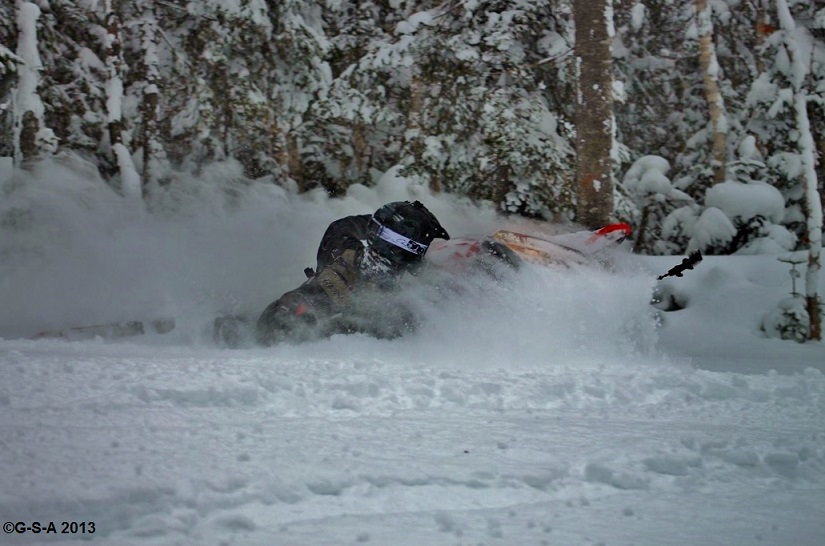 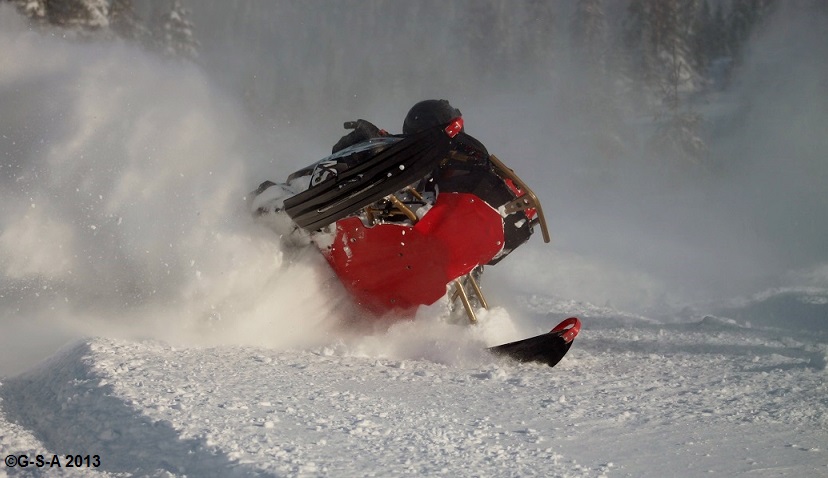 There was less wind today but late in the afternoon, the snow started again and the wind picked up. This was our sign to start heading out of the backcountry! 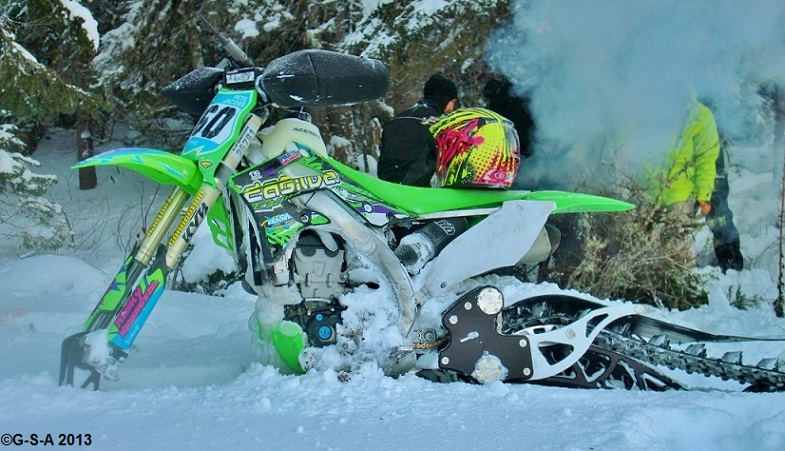 Looks like we’ll be getting a foot from the storm, but I will experience just how much ‘cause my sled will be riding the new snow this week. 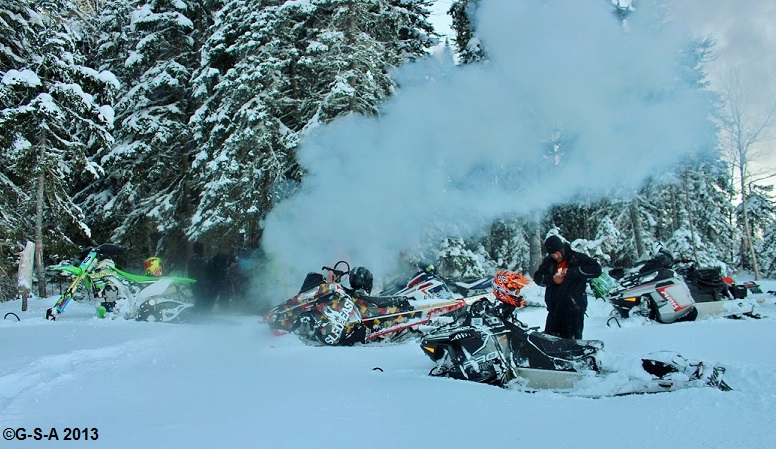 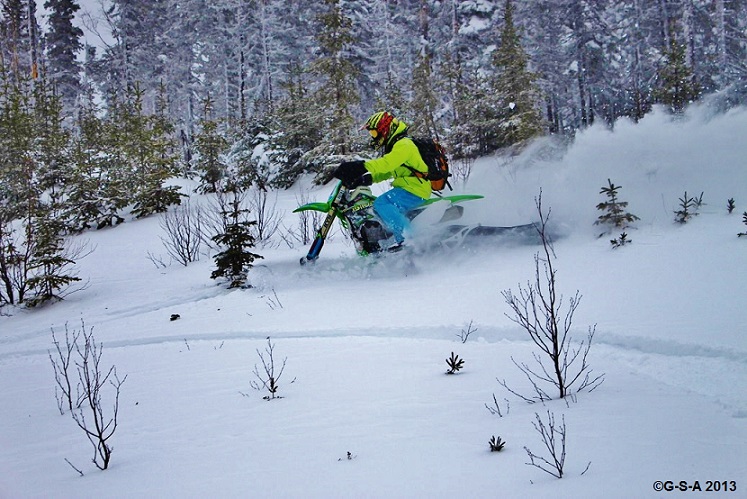 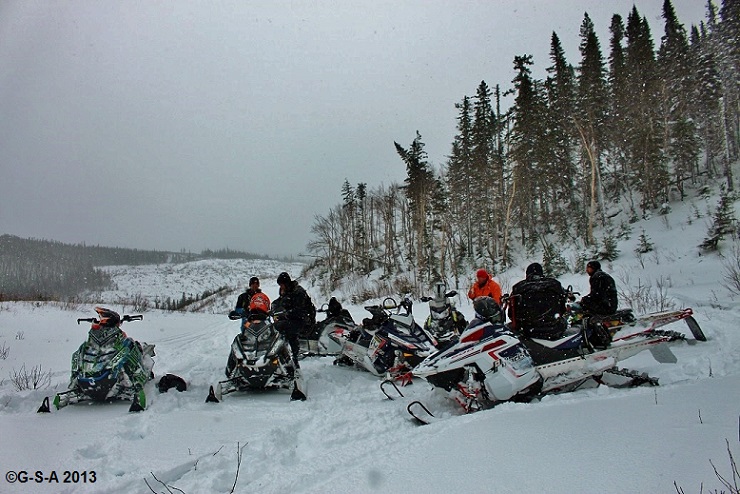 Hope you all got snow from the storm ‘cause we sure will..…