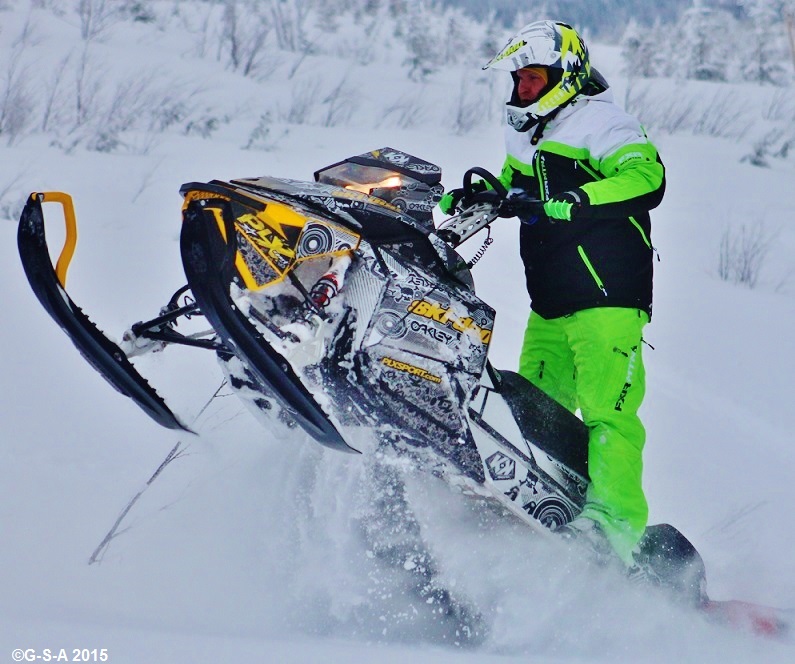 This morning we got a great surprise at The Sled Den!!! 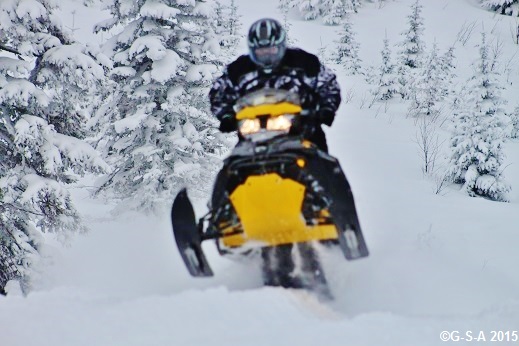 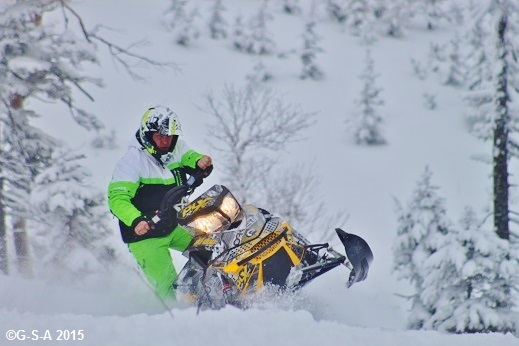 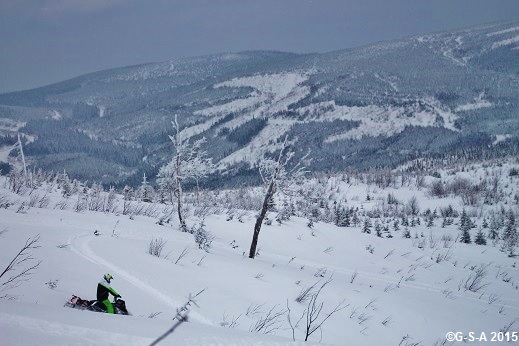 Jason and his brother led the way - so they saw how beautiful the trees and new snow looked everywhere…..it’s not just about cutting tracks…. and they saw that in our day spent in the Gaspésie Mountains. The guys climbed a cut for a few hours…..then we made a fire and enjoyed our lunch and conversation. 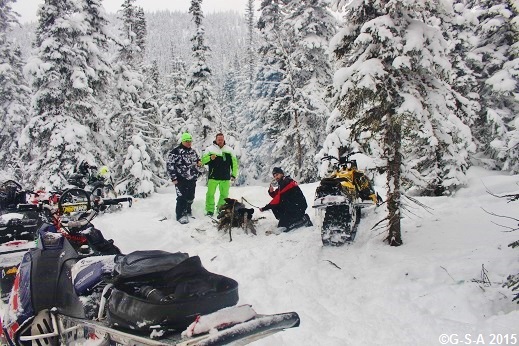 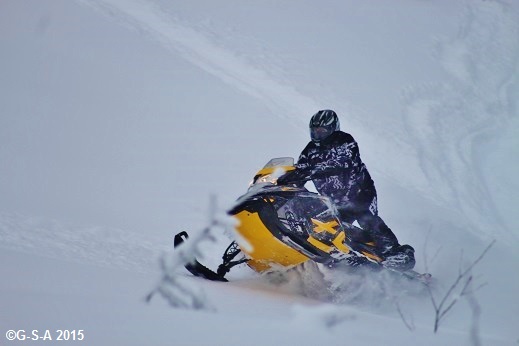 Found out these 2 guys grew up in my hood back home in Montreal…..small world!……they both now live near Toronto. 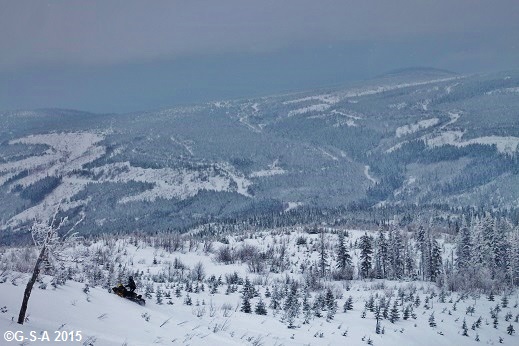 ….after cutting more tracks on the new snow we called it a day ‘cause it was getting dark. They are calling for close to a foot of new snow. The areas where no one has ridden in the last few days will be sick. Should be close to 1 1/2 feet….but, even better, the wind is going to blow really hard, so it will push the snow into certain spots and that’s where we’ll be…... 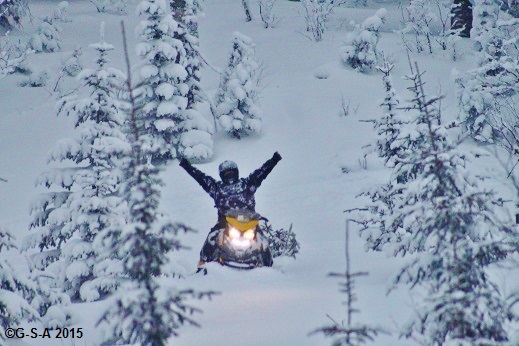 Hope we will have some insane pow shots tomorrow…..or the very least lots of stuck pics…….lol…...  Jack