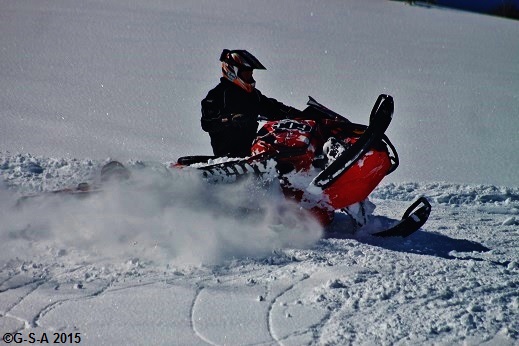 The last few days it’s been pretty warm at The Sled Den…..still pow in the trees but the south sides are now with a crust. 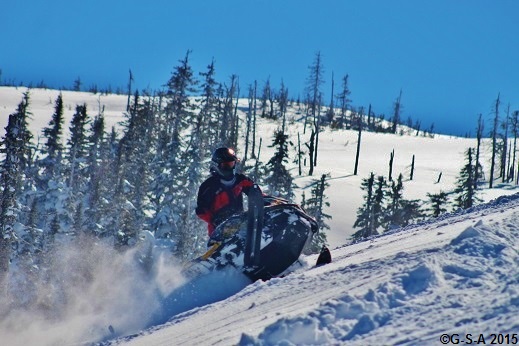 Sure was good to rip stupid powder!. 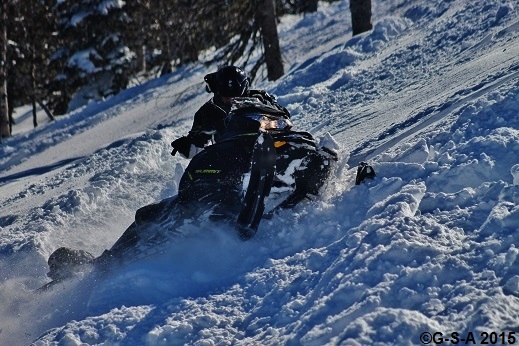 The weather says we will probably get a storm at Easter….. ....hmmm…....seen that before! LOL 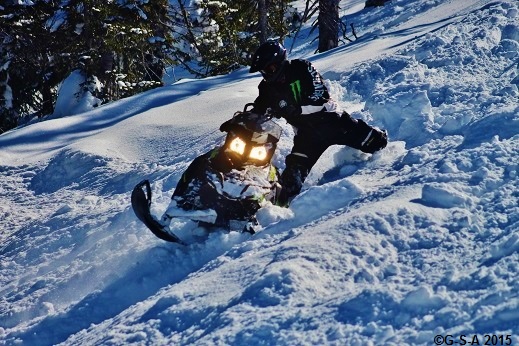 There really is good snow above 2000’ where the sun doesn’t beat on the snow. 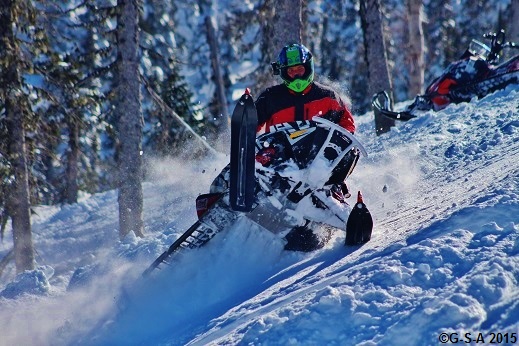 Today was spent riding some open areas to practice sidehilling....the guys had a few buddies who were pretty weak on that...... 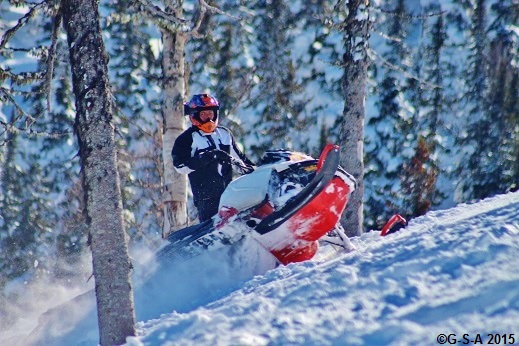 We spent the morning going from almost flat ground to a little steeper and then…… big boy pants sidehilling. 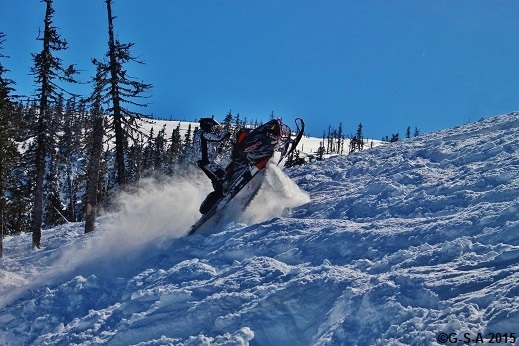 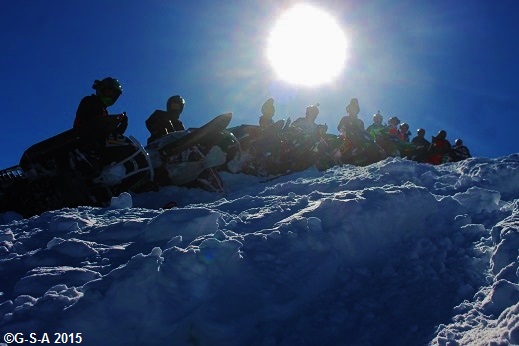 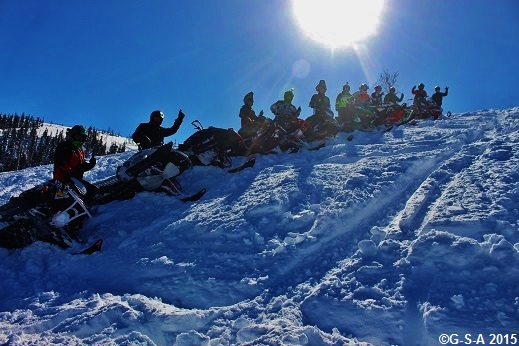 Looks like spring is trying to show its face down at The Den. The snow now melts in the sun when just below freezing. 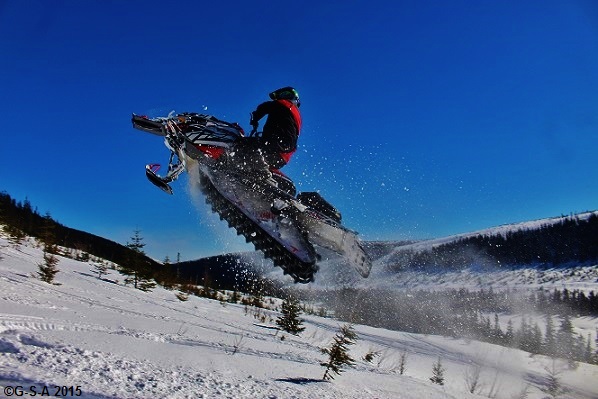 We will still be riding for some time and looks like we could be into the middle of April with powder above 2000’...... 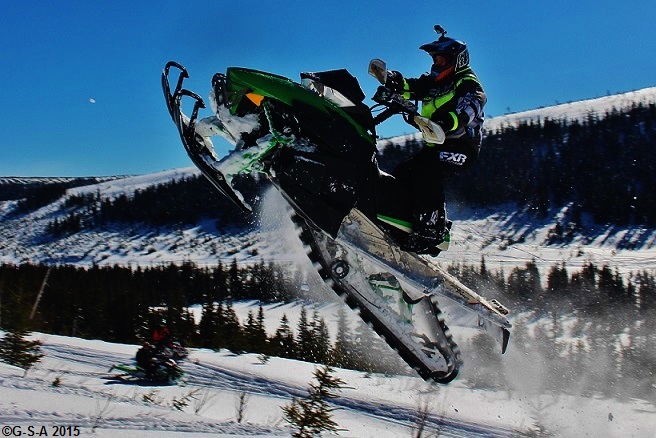