The temps this morning around The Sled Den were warmer than it’s been in quite some time – still well below freezing but nice to feel the warming! 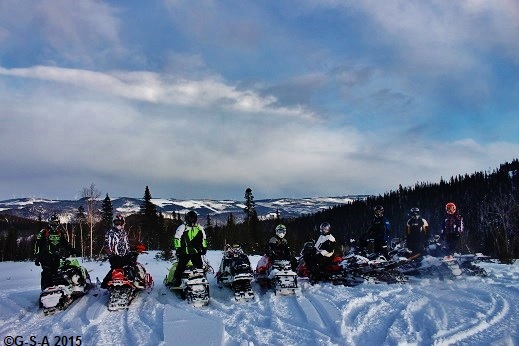 We started off at a friend’s house two towns over and left to ride behind his house. The snow was starting to set up already from the last storm so we had to look in the areas we call holes where the trees are taller and they are usually at the bottoms of the cuts. 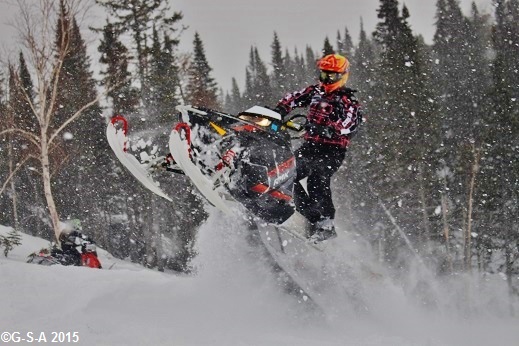 Lots of times it seems to be that these areas hold the most rideable snow. 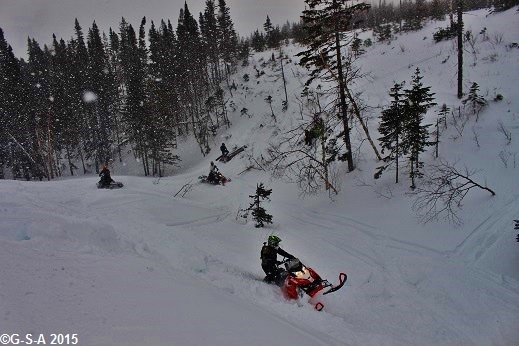 After finding a nice windlip everyone proceeded to see who has the bigger ‘cajunas’. 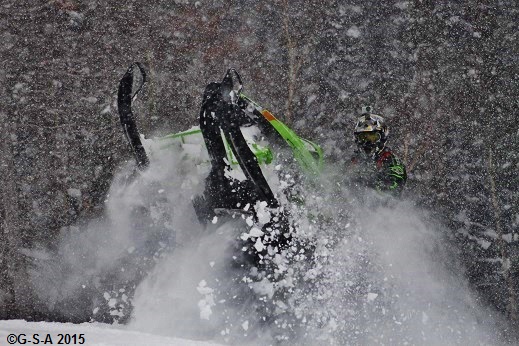 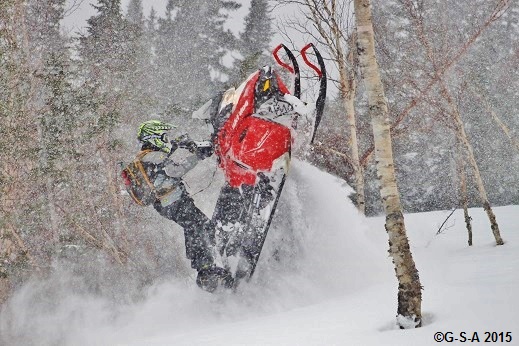 We also rode some flatter cuts that were in the lower parts of the valley in the interior of the mountains…..lower valleys meaning 1400 ft to 2000 ft! An y higher and the mountains seem to be more packed from being windblown snow. 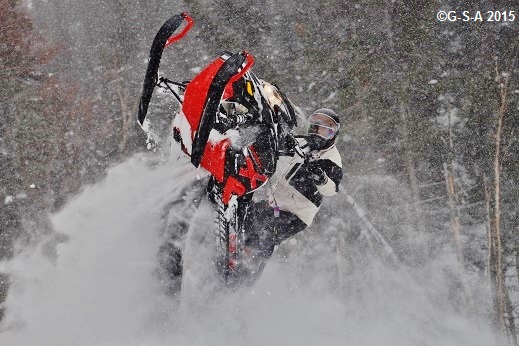 During the day it snowed……..not much accumulation but just enough to bother you! 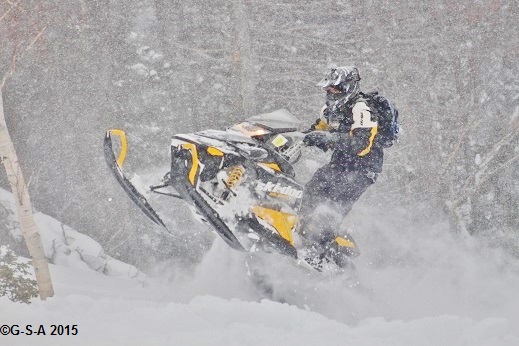 I think for me, the best part of this day was when we said we were going to stop for a fire & everybody, from the 3 different groups, started to gather firewood for our lunch……it’s really nice to see how different people who have the same passion can come together like one group who has been doing this for years….. 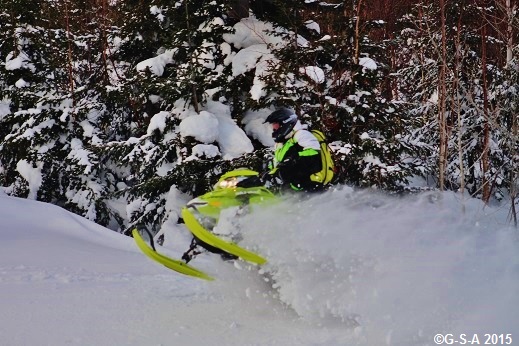 As the day ended it seemed that the temperature was dropping & the wind was picking up – looks like tomorrow is going to be really cold but they are calling for big snow on Thursday.