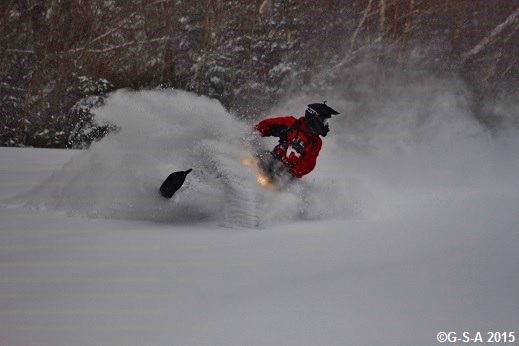 The weather was not too friendly this morning around The Sled Den! 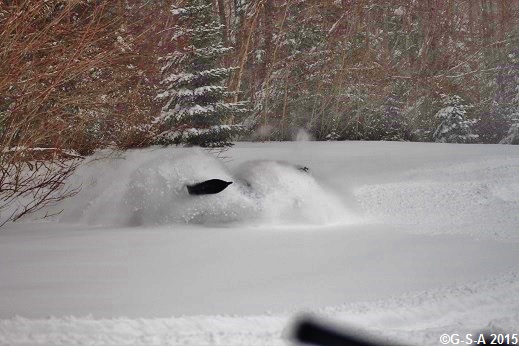 The wind was still howling when we left from the house. We usually don’t sled directly from The Sled Den ‘cause areas to ride are limited when riding from here. Why ride for 20-30 minutes when you can drive in the truck for 5 or 10 then launch in the same area you’re going to ride……? 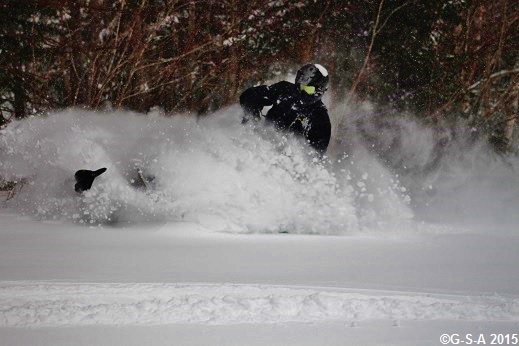 Once we got into the backcountry, we realized how heavily it was still snowing and blowing. The new snow is about a foot and a half pretty much everywhere. 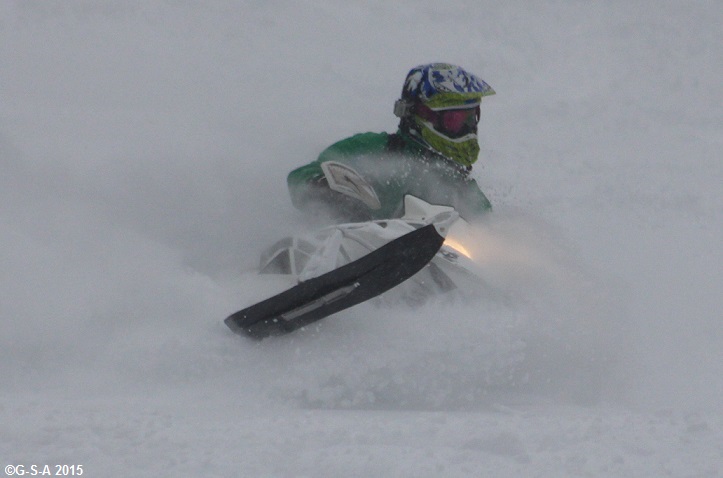 There are some areas with less and some with more……but seems to be for sure over a foot. 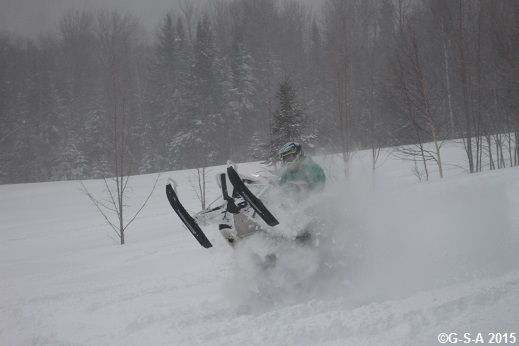 We did some powder turns and also a little climbing……the boys had a blast…..but with the wind and all it was just too much to stay all day. 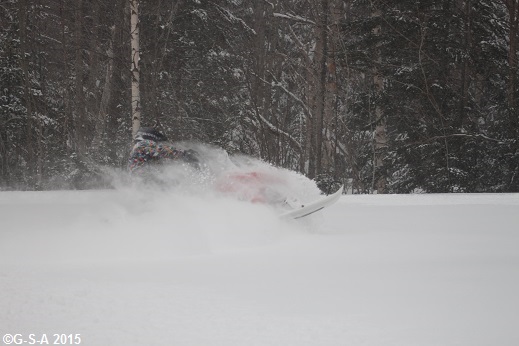 Looks like the snow is going to be deep ‘cause we are also getting more this week. Finally, winter is coming back. We have been missing snow……but looking good & getting better now!! 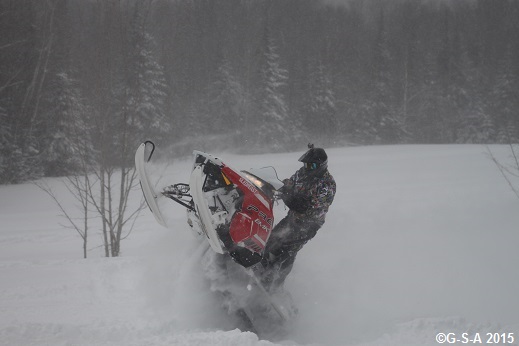 Today we got a reality check. We were riding in the Alpines and set off a small Avalanche….. The guys from Mass were shocked to see it.  The slide wasn’t too big but would have easily pushed you into the trees and that's how most people get hurt or die in avy’s…... It’s not the snow but what you hit when in it! 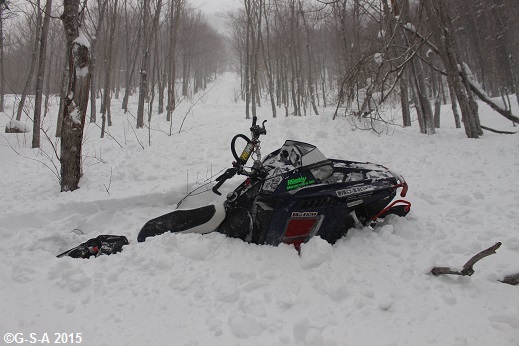 Here we have loads of trees and chances are, if caught in one, you will hit a tree….. 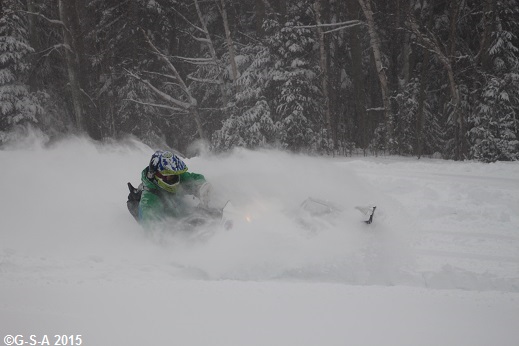 Tomorrow, we will not be riding anything I think is unstable. Too bad most people here who ride think there will never be an avalanche….. Sure, in the parks, but that's ‘cause the mountains have no trees on most…..but I have seen many avalanches in the trees, like this area, which is Maple…..there’s always a possibility for one, so just look sharp & be careful!

We will be looking hard tomorrow ‘cause the wind is still charging up some areas with snow…... Jack 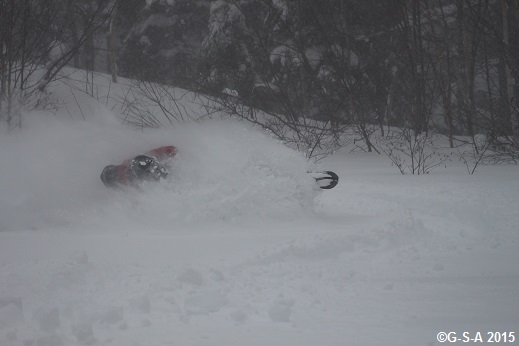